The Pawling Community Foundation is always looking for new projects that will enhance the vitality of Pawling,” said Michael Cerny, Pawling Community Foundation board member. “The completion of the Village Green was a tremendous achievement for Pawling and the PCF. The success of that initiative roused the interest of the foundation to look for other outdoor space projects that would showcase the natural beauty of our town. We are confident that One Community. One Park. will ensure that Pawling will have active and beautiful parks for years to come and serve as a legacy for future residents.

One Community.
One Park. 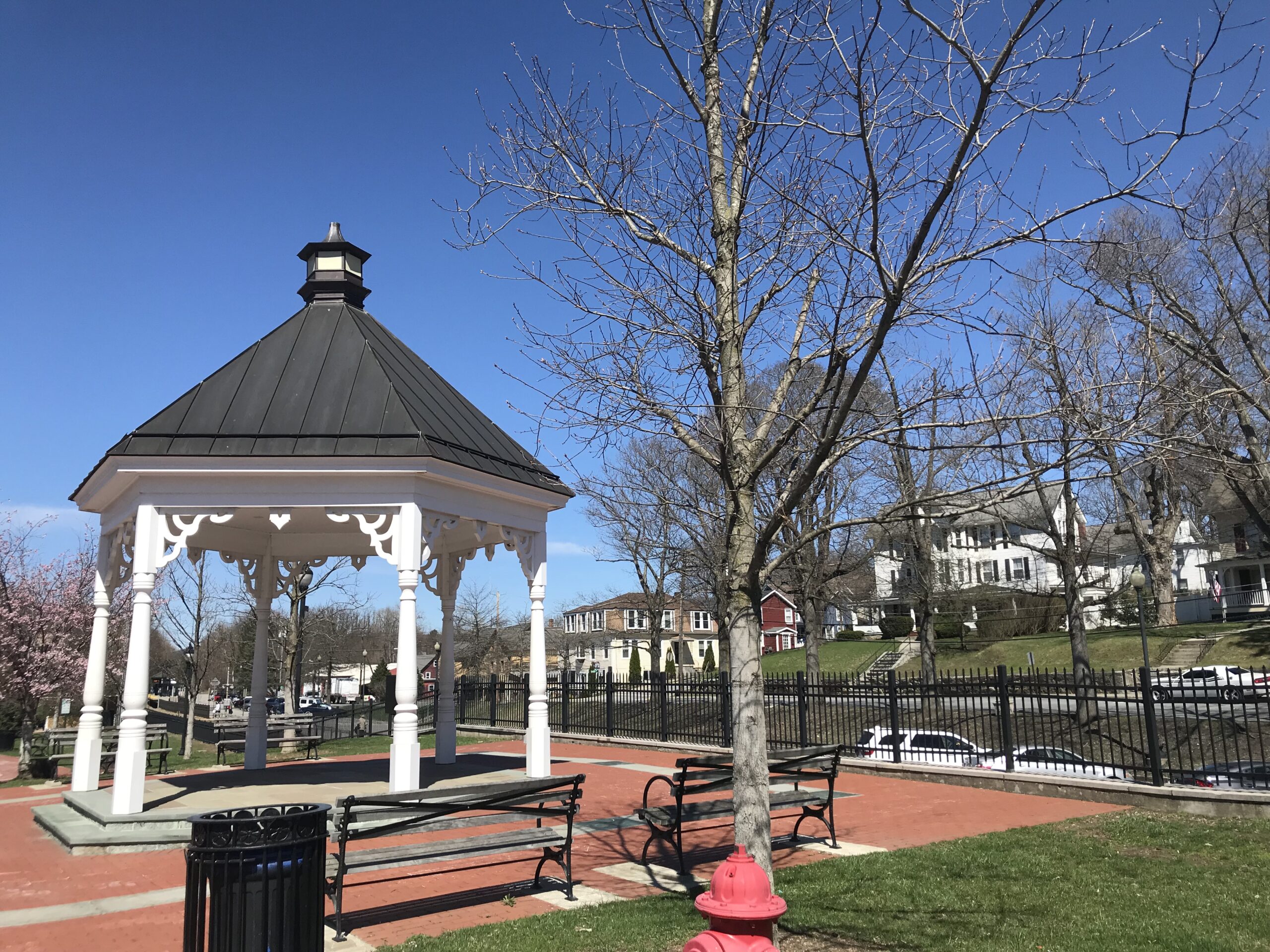 Our last major project was the construction of The Pawling Village Green. Thanks to your generosity, we were able to raise over $1.5 million dollars through 100% private donor donations. The Green is now a center piece to the Village of Pawling, attracting events, residents and economic vitality.

In both 2015 and 2019 the Pawling Community foundation granted ArtEast funds toward a Village public art project of two-sided banners to be displayed on the light poles along Charles Colman Boulevard. The banners have been a tremendous success, with many residents and business owners commenting on how the banners enhance the Village and establish Pawling as an artist friendly environment. Thousands of visitors to the Village and the Farmers Market enjoy the banner display. 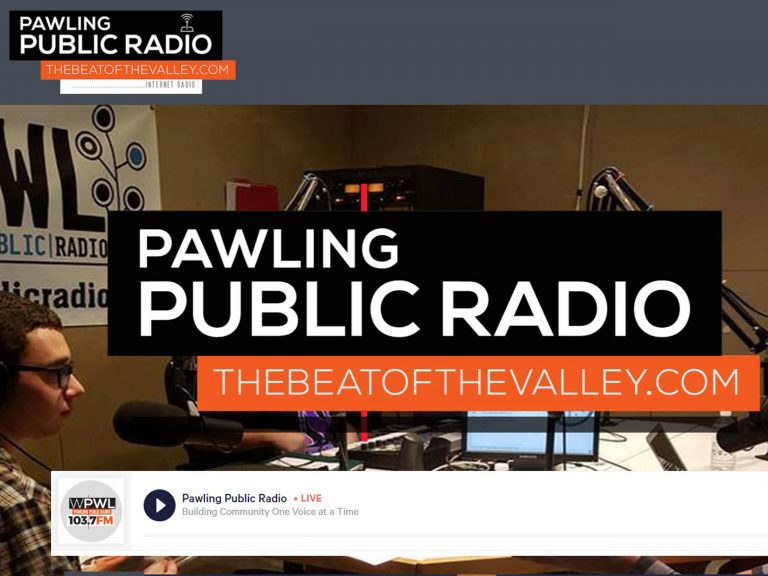 Early in the history of Pawling Public Radio, the Pawling Community Foundation provided them with a grant to help with the construction of a new radio tower. 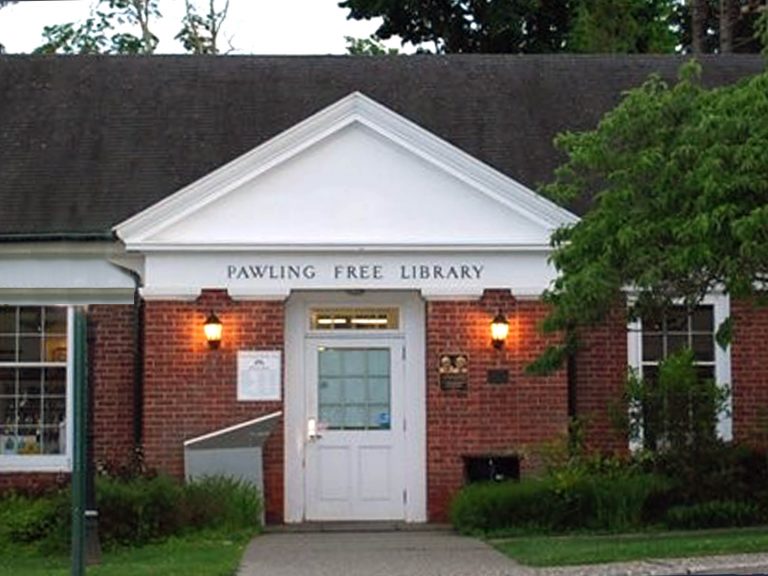 Pawling Community Foundation provided a grant that allowed the Pawling Library to introduce streaming video to their patrons. Your Pawling Library card now offers you free access to streaming content through hoopla. 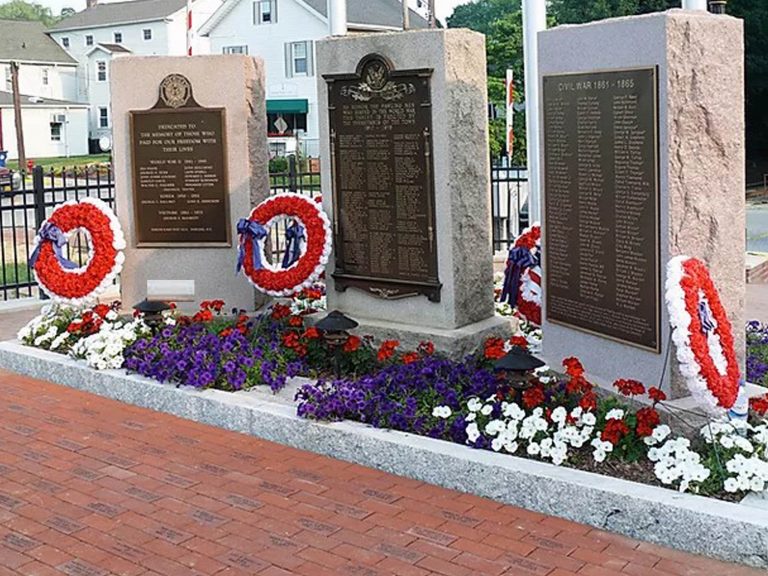 The Pawling Community Foundation, in conjunction with the American Legion Hasler-Kamp Post #215, held a campaign to sell memorial bricks for military veterans (at the Veterans Memorial), and the general community (throughout the walkway of the Village Green). The original campaign took place in 2012; a second brick campaign was offered in the spring of 2018 by the American Legion, specifically for military veterans.